Reigning Miss Apple Peach Hailey Brightman is still in shock her name was called almost a year ago, but now it’s time to crown a new Miss Apple Peach Festival Queen. Three young Acushnet women will compete for the 39th title on Friday, September 7 at 7 p.m. at the Ford Middle School.

Natasha Moniz, Camryn Reed and Layla Almeida will compete in casual wear, formal wear and answer two on-stage questions including “Why do you want to become Miss Apple Peach?”

In addition to the winner being crowned, Miss Photogenic will also be awarded, judged by pageant photographer K. Garcia Productions, as well as the “People’s Choice” award. The contestant who receives the most People’s Choice votes will receive half of the monies raised with the other half going toward next year’s pageant. Votes cost $1.00 each.

The Miss Apple Peach pageant kicks off the festival weekend and the winner will receive a cash prize and make appearances in town through­out the year including the parade on Sunday, September 9.

“The Miss Apple Peach Volunteer Committee is dedicated to keeping the annual tradition alive, many of the volunteers are former winners who hold a special place in their hearts for the town, pageant and festival,” said Stacy Clougherty, Miss Apple Peach 2000, who is organizing year’s pageant. “Throughout the year Hailey has made dozens of appearances and logged numerous volunteer hours all while greeting residents with her infectious smile. It’s always bitter­sweet to say goodbye to our current queen but we can’t wait to have Hailey back as a volunteer next year.” 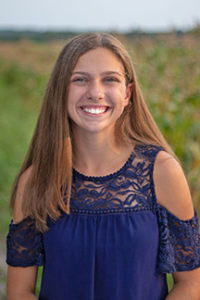 Layla Almeida is a contestant in the 39th annual Apple-Peach Pageant in Acushnet. Submitted photo

Layla is a 14 year old freshman at Fairhaven High School. She is the daughter of Brooke Fatula and Derek Almeida. 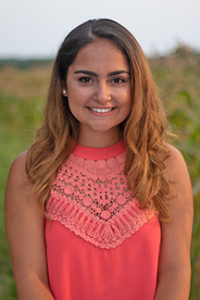 Natasha Moniz is a contestant in the 39th annual Apple-Peach Pageant in Acushnet. Submitted photo

Natasha is a 17-year-old senior at Fairhaven High School. She is the daughter of Nancy and Gary Moniz. 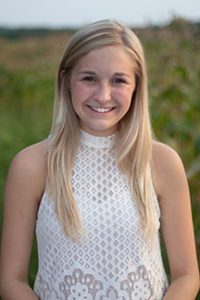 Camryn Reed is a contestant in the 39th annual Apple-Peach Pageant in Acushnet. Submitted photo

Camryn is an 18 year old senior at Old Colony Regional Vocational Technical High School. She is the daughter of Justine and John Reed.